Arva Moore Parks, A lifelong Miami resident, she graduated from the University of Florida in 1960 and earned a master’s degree from the University of Miami in 1971. She is the author of more than a half-dozen books on South Florida, including Miami, the Magic City. She has produced films on Miami and Coconut Grove and has received several honors, including an Emmy from the Florida Academy of Television Arts and Sciences. In addition to the service on a number of civic boards and committees, Parks chaired the Florida Endowment for the Humanities in 1982-83. 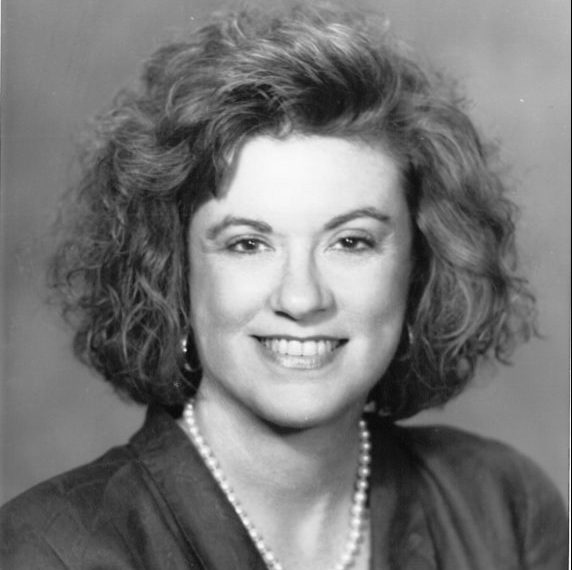