Virginia M. Hernandez Covington, United States District Court Judge for the Middle District of Florida, has been a public servant her entire 41-year legal career, devoting countless hours to providing outstanding and sustained service to the public. In 2004, she became the first Hispanic United States District Court Judge appointed in the Middle District of Florida, enjoying lifetime tenure. In 2001, Judge Covington became the first Cuban American woman named to any of Florida’s appellate courts, and she served on the Second District Court of Appeal until her appointment to the federal bench. For close to 20 years, Judge Covington was an Assistant United States Attorney, becoming the first woman supervisor in that office. In 1988, she was named Chief of the Asset Forfeiture Section, a position she held until her appointment to the state bench. Her devotion to public service is evidenced by her involvement and leadership roles in numerous community and civic organizations. From being named the Outstanding Female Graduate of her class at the University of Tampa in 1977, to being named Tampa’s Hispanic Woman of the Year in 2003, to receiving the 2021 Distinguished Federal Judicial Service Pro Bono Award, Judge Covington continues to open doors for women while leading by example. As important as her work, her volunteer community service, and civic duties are to her, Judge Covington is most proud of her three wonderful children: Michael, Laura, and Stephen, and her grandchildren, Alejandro, Sofia, and Rosie. 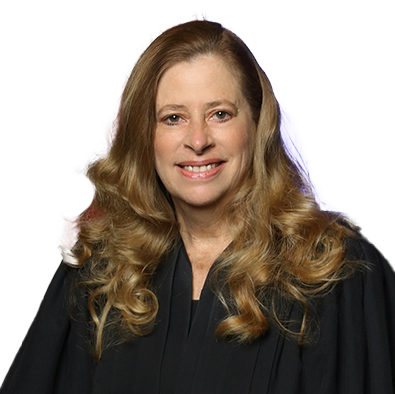