Helen Gordon Davis, A legislator for almost two decades, Helen Gordon Davis championed the civil rights of the disenfranchised, particularly women and minorities. Born in New York City, she moved to Tampa in 1948. In 1952, she was the first white woman in Florida to join the NAACP. She chaired the Florida League of Women Voters Administration of Justice Study that ensured the passage of the constitutional amendment creating Florida’s circuit judicial system. This work resulted in an award from the National Association of Juvenile Court Judges. Davis founded Florida’s first women’s center in 1971, and in 1974, she was the first woman elected from Hillsborough County to the Florida House of Representatives. She was reelected for six consecutive terms and, in 1988, was elected to the Florida Senate. She sponsored the first legislation for displaced homemakers and spouse abuse centers, as well as the first sexual harassment law. She personally funded a study of equity in state employment and a pioneering displaced homemakers’ center in Tampa. Davis is the mother of three children and the recipient of numerous prestigious awards and honors, including the Outstanding Legislator Award from the National Democratic Women’s Clubs. 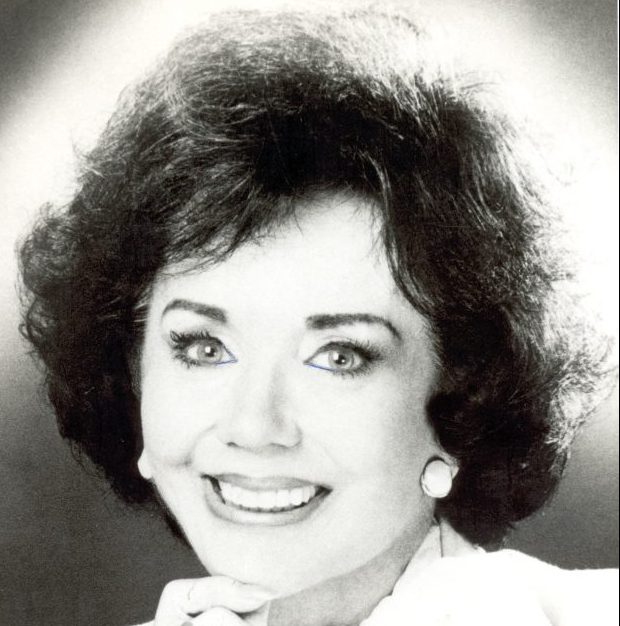