Justice Peggy A. Quince of Tallahassee is the first Black female Justice of the Florida Supreme Court and only the third female Justice. She has the distinction of having been appointed jointly by then-Governor Lawton Chiles and Governor-Elect Jeb Bush.  Prior to her appointment to the Florida Supreme Court, she was the first Black female appointed to one of Florida’s district courts of appeal with her appointment in 1993 to the Second District Court of Appeal.  A graduate of Howard University-where she was initiated into Alpha Kappa Alpha Sorority’s Alpha Chapter-and Catholic University’s law school, Justice Quince has served on the Florida Supreme Court since 1999. In all of her years as a lawyer and later a judge, Justice Quince has always had a special interest in serving and protecting all citizens especially minorities who are underserved. Peggy Quince was recognized as a pioneering woman in the law by the American Bar Association Commission on Women in the Profession with the 2006 Margaret Brent Women Lawyers of Achievement Award. 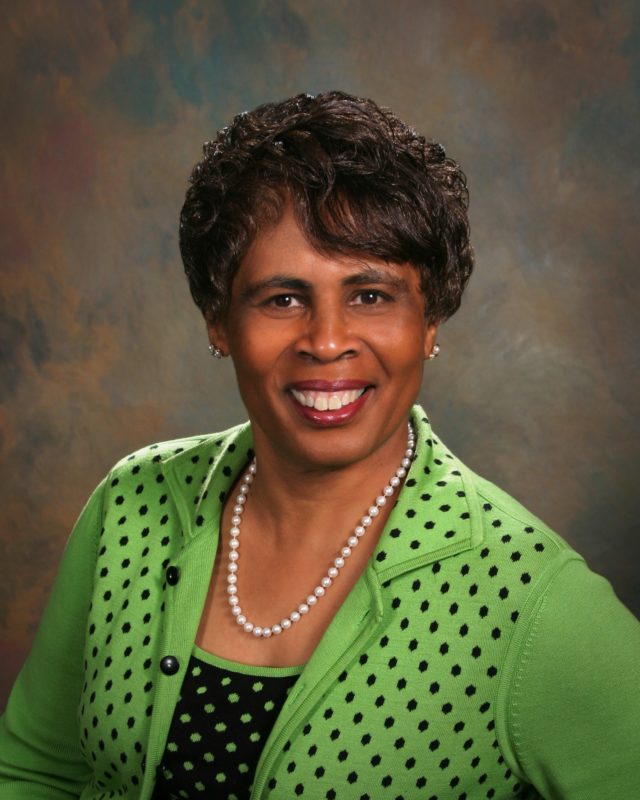