Katherine Fernandez Rundle is Miami-Dade County’s and Florida’s first Cuban-American State Attorney, having been re-elected six times since 1993. She was unopposed during the 2016 election and thus began her seventh term as the County’s top law enforcement officer.

Her passion and interest in public service is in large part due to the inspiration of her father, Dr. Carlos Benito Fernandez, Miami’s first Hispanic Judge and a founder of the Cuban American Bar Association, the largest Hispanic legal organization of which she was elected its first female president in 1993.

State Attorney Fernandez Rundle is often considered a prosecutorial innovator for her many ground-breaking accomplishments including Florida’s first domestic violence unit, misdemeanor domestic violence court, Dade’s nationally recognized “Drug Court” program, protecting the rights of children with her strict child support enforcement program, bringing to the community services and crime prevention assistance via her Community Outreach Division, including her monthly “Second Chance” Sealing and Expungement Program, and her efforts to pioneer the fight against the sex trafficking of our children. Her Human Trafficking Task Force is a cooperative multi-agency law enforcement effort to effectuate the arrest and prosecution of those individuals who prey on our kids while finding ways to save and rehabilitate those victimized kids. 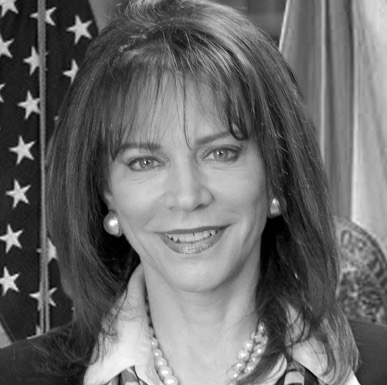