Marilyn K. Smith, of Dade County, dedicated her life to enhancing the quality of Jewish life at the local, national and international levels. A native of Chicago, she attended the University of Miami. She considered herself a professional volunteer, and her service in many organizations resulted in a number of awards, including an honorary degree from Hebrew Union College and an award from Brandeis University. The Greater Miami Jewish Federation names an annual leadership seminar for her. Her contributions were cut short by her death at 49. 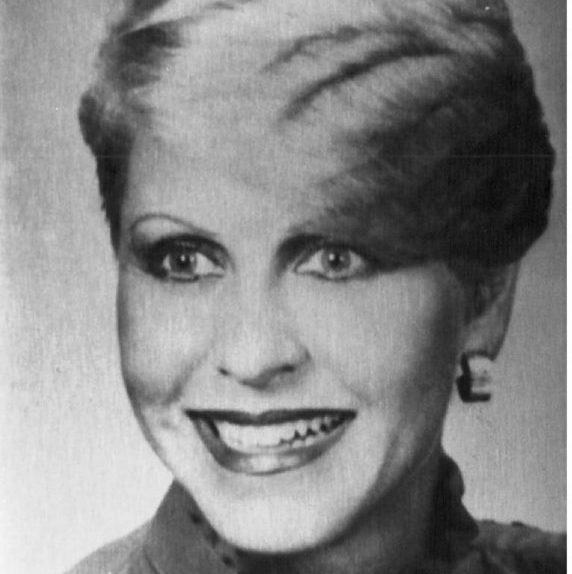