Mary McLeod Bethune, One of the nation’s most prominent educators and civil rights leaders, Mary McLeod Bethune was born in South Carolina to former slaves. She graduated from college in Chicago in 1894 and returned South to teach. After marriage and the birth of a son, she began a Daytona Beach school that evolved into Bethune-Cookman College. President Roosevelt appointed her to the National Youth Administration, which was the first such appointment for a black woman. President Truman named her a delegate to the founding conference of the United Nations, and she acted as an emissary to Liberia in 1952. Dr.Bethune was the founding president of the National Council of Negro Women and served as an officer in many other organizations. She also managed business interests and was once the only woman president of an insurance company in America. The U.S. Post Office issued a stamp in her memory in 1985. The most outstanding African-American woman of the first half of the twentieth century, she is buried at Bethune-Cookman College. country.’ 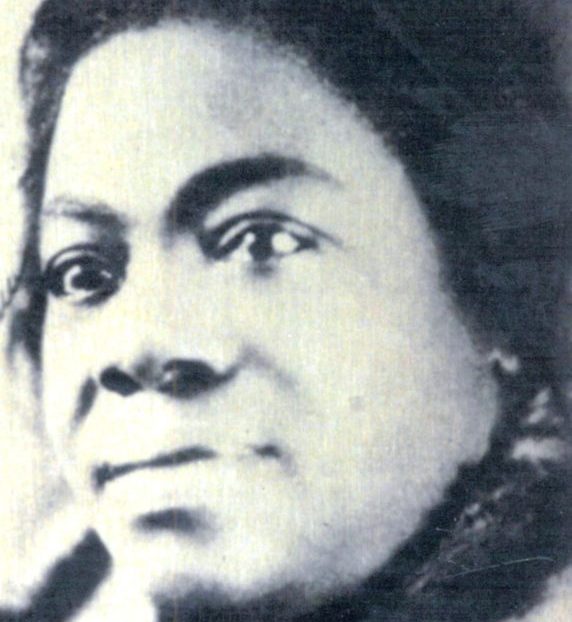