Mattie Belle Davis, Judge Mattie Belle Davis was the first woman in Florida and the second woman nationally to be elected as a Fellow of the American Bar Foundation. Born in Ellabell, Georgia, she moved to Miami in 1926 with her family and passed the bar examination in 1936, during the Great Depression. In this context, it is important to remember that women did not serve on Florida juries until 1947. She practiced law with her husband, Troy Davis, until his death in 1948. As a widow and single parent of two stepdaughters, she successfully argued two appeals to the Florida Supreme Court. She was instrumental in the establishment of the Florida Association of Women Lawyers and served as president from 1957 to 1958. In 1959, Davis was appointed as the first woman judge of the Metropolitan Court of Dade County and was the only woman judge with countywide jurisdiction from 1959-1965.She was selected as one of Dade’s Outstanding Women by the Miami Daily News. In 1987, she was honored with a proclamation by the Board of Metropolitan Dade County Commissioners pronouncing March 3 as ‘Judge Mattie Belle Davis Day.’ 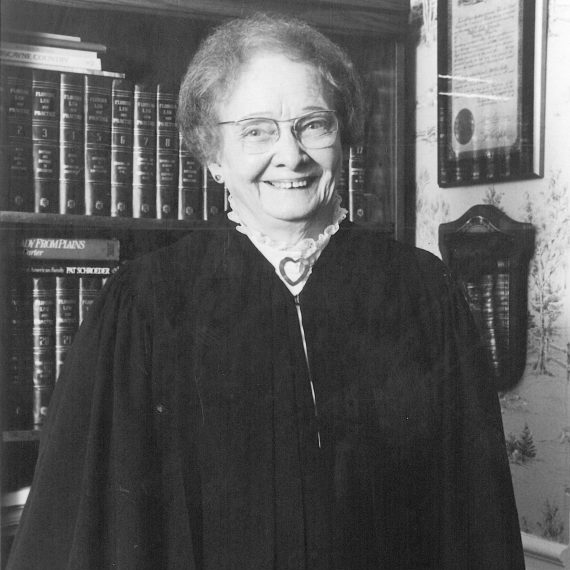