Paulina Pedroso, was born and died in Cuba, but during the years she lived in Key West and Tampa, was very influential in the fight for Cuba’s independence from Spain. From the 1880s to 1910, she and her husband, Ruperto, worked at cigarmaking while organizing La Sociedad Libres on behalf of Cuban freedom. The great Latin American leader Jose Marti headquartered his activities in the United States at Paulina Pedroso’s Tampa home, which is a park today. She returned to Cuba during a tobacco factory strike in 1910, and died there 15 years later. 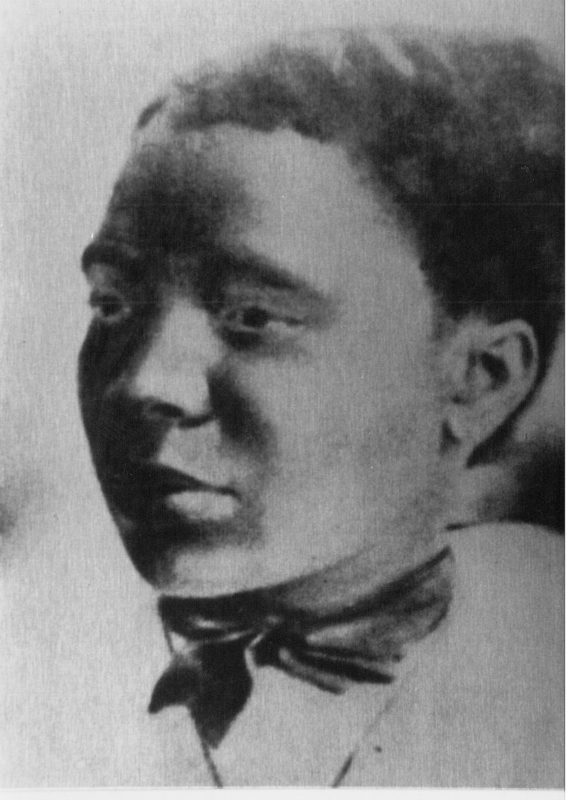