Rosemary Barkett, Born in Mexico to Syrian parents, Barkett moved to Miami at age six, where she began school speaking no English. She entered a Catholic convent at 17 and served as a nun for eight years before leaving to continue her education. She graduated from Alabama’s Spring Hill College in 1967 and from the University of Florida College of Law in 1970. Barkett was the first woman to be honored as the college’s outstanding senior. After a private practice of nearly a decade, Governor Bob Graham appointed Barkett as a circuit court judge in 1979. She earned steadily higher judicial positions until in 1985, Justice Barkett became the first woman on the state’s Supreme Court. In 1992, Barkett was named chief justice. Despite this demanding position, she still found time to serve on the newly-created Florida Commission on the Status of Women. Among other recognitions of her commitment to the public good, Rosemary Barkett has received seven honorary doctorates. Late in 1993, President Bill Clinton appointed Rosemary Barkett as a federal judge. She was confirmed to this constitutionally-mandated lifetime position by the U.S. Senate. 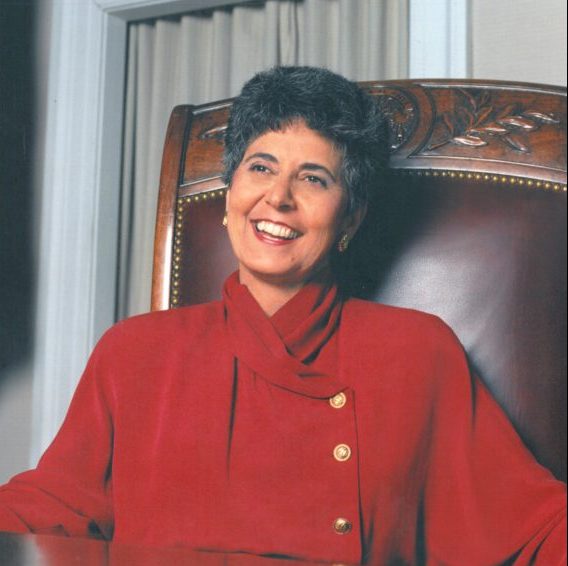