Roxcy O’Neal Bolton, Born in Mississippi, of a pioneer settler family, is known as Florida’s Pioneer Feminist and the Founding Mother of Florida NOW. In 1957, she was an organizing member of the Democratic Women’s Clubs in Florida and the charter president of the Dade County chapter of NOW. In 1969, she was elected a national vice president of NOW. In 1974, she founded the first Rape Treatment Center in the country at Jackson Memorial Hospital in Miami. The center was dedicated in her name in 1993. Bolton also founded Women in Distress, the first women’s rescue shelter in Florida, in 1972. Roxcy Bolton is the organizing founder of Crime Watch and received the Miami Herald’s Spirit of Excellence Award in 1988. She also founded the Women’s Park in Miami and continues to be a champion for womankind. 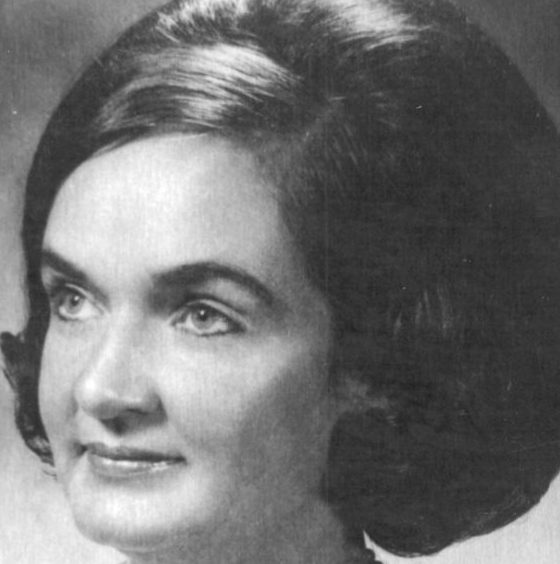