Tillie Kidd Fowler was a dedicated public servant whose accomplishments as a community volunteer and public official are as significant as the integrity, civility and grace with which she achieved them.

Tillie received undergraduate and law degrees from Emory University.  She served as a congressional aide and as counsel in the White House Office of Consumer Affairs.  She and her husband Buck moved to Jacksonville in 1971 where they raised two daughters, Tillie and Elizabeth.  She served as President of the Junior League of Jacksonville (1982-83) and Chairman of the Florida Humanities Council (1989-91).  She became the first woman, and first Republican, to serve as President of the Jacksonville City Council.

Elected to Congress in 1992, she quickly earned a reputation as an expert on national security matters.  In 1998, she was elected Vice Chairman of the Republican Conference, making her the highest-ranking woman in Congress.  Despite her rise to a leadership position, Tillie left Congress in 2000, honoring a promise to serve no more than eight years.  After Congress, Tillie continued her service by leading independent investigations into abuse at the U.S. Air Force Academy and at Abu Ghraib prison in Iraq.  She served on the Chief of Naval Operations’ Executive Panel and was the first woman to serve as Chairman of the Secretary of Defense’s Defense Policy Board. 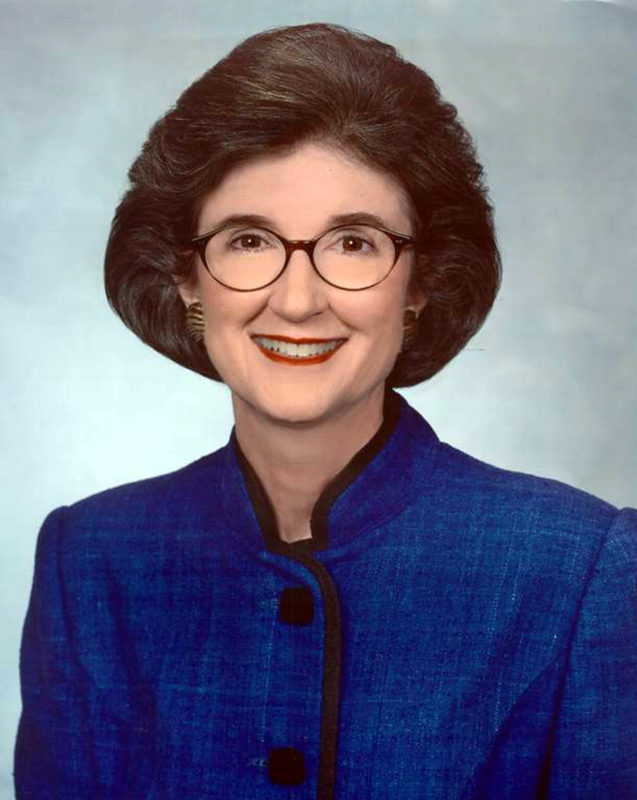