Vicki Bryant Burke of Jacksonville graduated from the University of South Carolina and moved to Florida in 1978.  She began working as a counselor with adolescent males and females in a juvenile justice day treatment program.  Through her work, Ms. Burke learned institutionalization or incarceration was often the juvenile justice system’s response to addressing the needs of girls who committed delinquent acts and/or status offenses.

As a result, Ms. Burke founded PACE Center for Girls; the first and only non-residential program for troubled adolescent females in Florida.  On January 7, 1985, PACE opened its doors at Snyder Memorial Methodist Church to 10 young women released from the detention center.  After being recognized by Florida’s Juvenile Judges for the Outstanding Dependency Program Award in 1987, juvenile judges began requesting that PACE expand to their cities. Ms. Burke led a statewide expansion to include PACE Centers in Bradenton, Orlando, Miami, Fort Lauderdale, Pensacola, and Tallahassee. Today, PACE has 17 centers throughout Florida, and has helped over 29,000 young women find a pathway back to hope. Twenty six years later, PACE remains the only statewide prevention and early intervention agency in the nation focused on girls and young women.  Girls who had little hope and little belief in themselves now lead productive, engaged, and fulfilling lives.

Currently, Ms. Burke is working with female ex-offenders helping them transition back into their community, find meaningful work, and lead productive lives. 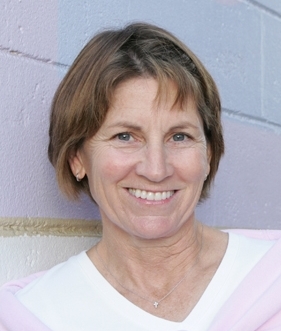