Alice Scott Abbott formerly of Bunnell, was born in Illinois in 1856, Alice Scott Abbott was “a woman of great ability”. She delivered the “first lecture on Votes For Women” at an 1893 state convention held in St. Augustine. A national and state organizer and lecturer for the Women’s Christian Temperance Union (WCTU), Mrs. Abbott brought her magnetism and enthusiasm with her as she made Bunnell her home in November 1913. Once she arrived in what she described as “the garden spot of the state”; she never stopped.

She formed one of the most loyal WCTU at Bunnell’s historic First United Methodist Church. She was a “delegate-at-large”, at the WCTU convention in 1913. Alice Scott Abbott carried the national message of change: securing the vote to protect wages for women and girls, end the legal sale of liquor, enforce moral laws, and stop the trafficking of women and girls, to Grace M.E. Church in St. Augustine while attending the WCTU’s state convention. Within a year, she was appointed as “superintendent of this district” and traveled more than 17,000 miles to advance suffrage for women.

Once the 19th Amendment was ratified, her efforts resulted in voter registration and education for nearly two hundred Flagler County women, fifty-two of whom were African American. She longed to be able to instruct the “blessed women” of Flagler; unfortunately, her health failed. She died days before the Nov. 2, 1920 election. Her suffrage leadership prompted two women in Flagler County, Susie McDaniel and Dora Joiner to seek elected office. 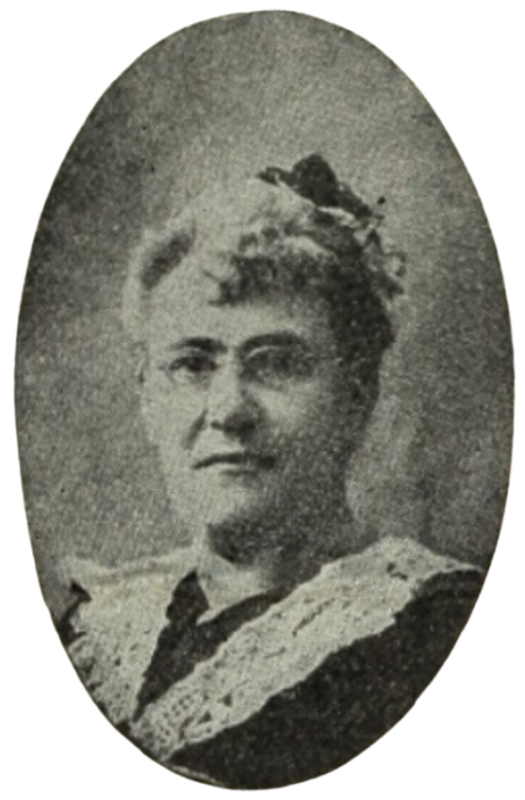