Alma Lee Loy, formerly of Vero Beach, was a role model dedicated to women’s achievements and success and paved the way for women to succeed in male-dominated roles.

There is no woman in Florida more deserving of induction into the Florida Women’s Hall of Fame than Alma Lee Loy. She was passionately involved and engaged in the affairs of local non-profits, politics, Indian River State College, numerous foundations, and civic endeavors that continue to make a difference. She never said no when the community called. 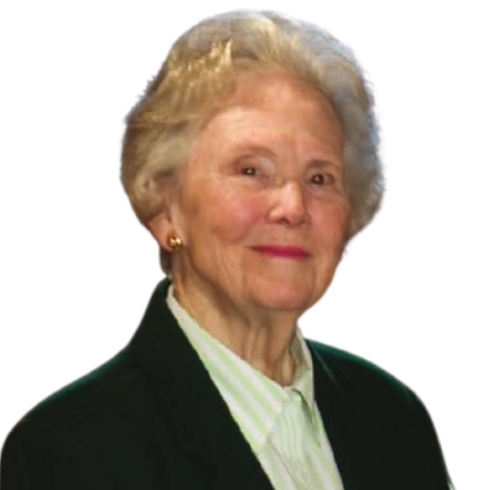