Betty Skelton Frankman, A race car driver and aviator who established more records than any other person, she was the first woman inducted into the NASCAR International Automotive Hall of Fame. Among many other achievements, she held the World Light Plane Altitude Record in 1949 and 1951 and is the four-time winner of the Land Speed Record for Women (top speed of 315.72 mph in 1965). She was featured in Look magazine in 1960 when she underwent NASA’s experiments prior to human experience in space. Born in Pensacola, she grew up in Tampa and retired to Winter Haven. The Smithsonian’s Air and Space Museum displays her airplane. 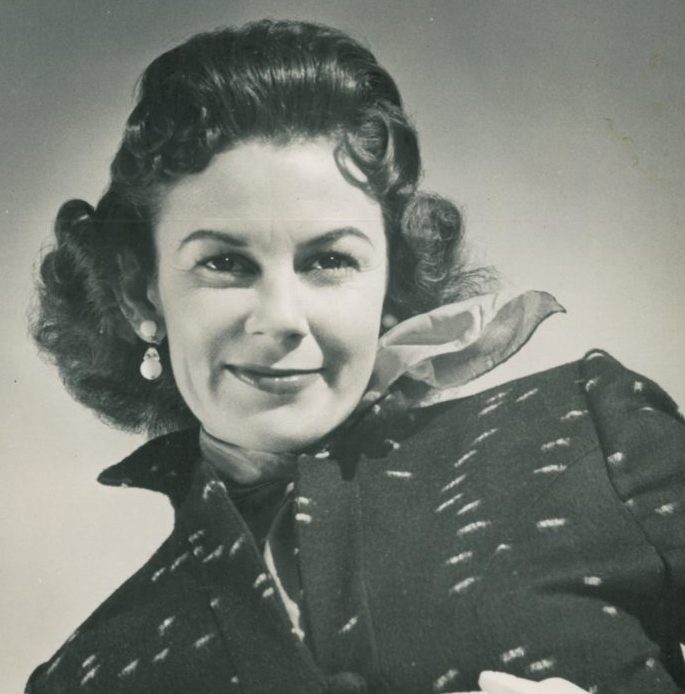