Christine Fulwylie-Bankston, A renowned poet concerned for societal ills, Christine Fulwylie-Bankston established her own printing press to publish her work on women and children. Born in Paducah, Kentucky, she earned a doctorate degree at the University of Pittsburgh in 1974 prior to moving to Florida in 1980. She began her teaching career in a one-room school in 1937. She was instrumental in the merger of black and white YWCA Kentucky branches in 1959. In 1969, she became the director of the Pittsburgh Negro Education Emergency Drive. In 1981, she established a free tutoring program offering academic and work skills in Pensacola. She served numerous Escambia County organizations, including the University of West Florida’s McKnight Program and the Governor’s Constituency Education for Children. She has been named in Who’s Who Among Black Americans and The World Who’s Who of Women. 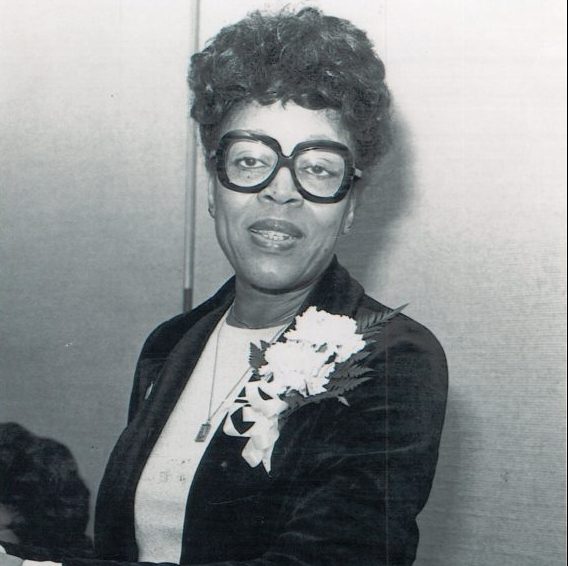