Dara Torres of Coral Springs, is arguably the fastest female swimmer in America. She entered her first international swimming competition at age 14 and competed in her first Olympics a few years later in 1984. At the Beijing Games in 2008, Dara became the oldest swimmer to compete in the Olympics. When she took three silver medals – including the infamous heartbreaking 50-meter freestyle race where she missed the Gold by 1/100th of a second – America loved her all the more for her astonishing achievement and her good-natured acceptance of the results. In total, Dara has competed in 5 Olympic Games and has won 12 medals in her Olympic career.  Her impressive performance in Beijing has inspired many older athletes to consider re-entering competition, including cyclist Lance Armstrong.  Even after undergoing radical reconstructive surgery on her knee in fall of 2009, Torres has shown no signs of slowing down anytime soon and still says she will try for the 2012 London Olympics. Olympian, author, mother, and role model, Dara Torres is many things to many people, but above all, she is an inspiration. 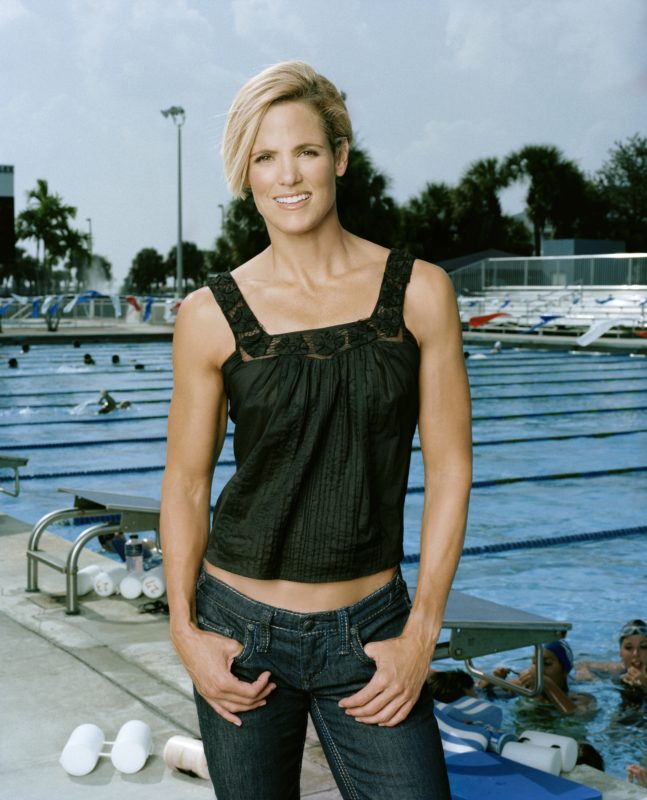