Doris Mae Barnes, formerly of North Miami, was a woman of extraordinary qualities who made a significant contribution to Floridians and the world by helping shape the past and future of Florida’s tourism industry by recording sport fishing for 50 consecutive years from the 1930s into the 1990s. Through her energetic efforts, this “Goodwill Ambassador of Florida Fishing” photographed thousands of anglers and celebrities with their outstanding, and in many cases, award-winning catches, and at her own expense sent prints to their hometown newspapers here and abroad and to the Metropolitan Miami Fishing Tournament, thereby presenting an enticing image of Florida sport fishing and helped make Florida (and Baker’s Haulover/North Miami Beach) a vacation destination. Without any female role models or mentors to guide her, with daring and courage, Doris worked in a “man’s world,” also assuming the roles of “Dock Master” and “Official Weigh Master.” She dealt with more than 100 male captains, boat mates, tourists and celebrities as she gained their respect and admiration for her impressive integrity, professionalism, and dedication. She was a “leading light” in her field and a “trailblazer” who became the exemplary model for other women. Chronicling anglers, celebrities, captains, their boats, fish and landmarks, she contributed to the historic record of an early Miami era that no longer exists, providing documentation for a state historical marker and the only book written about that place. She was the first pioneer career woman marine photographer and the first “Official Dock Photographer” at the Baker’s Haulover Dock in North Miami Beach for 50 consecutive years, until she was 85 years old, and the only one given the title of the “Fisherman’s Photographer.” 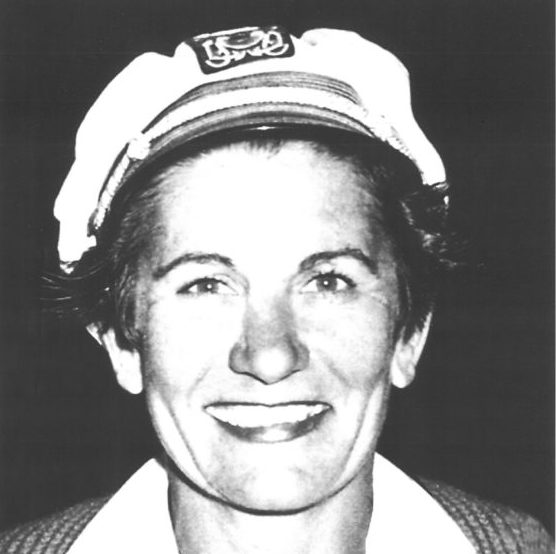