Eartha Mary Magdalene White, The 13th child of a former slave, was born in Jacksonville. She attended several schools in Florida and in New York City.  An educator and publisher, she established the Clara White Mission, which served the city’s needy for decades, in honor of her mother during the Great Depression of the 1930s. She also ran a prison mission and donated property for community projects. In 1967, she began the Eartha M.M. White Nursing Home, which grew into the area’s largest employer of African-Americans. White received numerous awards for her selflessness prior to her death in Jacksonville at 97.eath at 49. 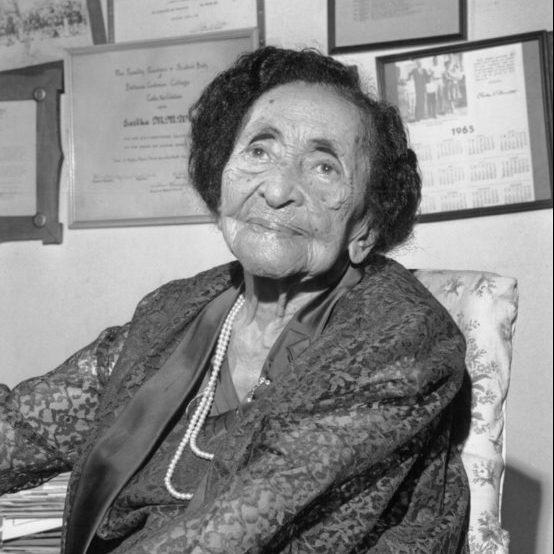