Elizabeth “Budd” Bell, formerly of Tallahassee, served for 77 years as a passionate advocate of children and women, the elderly, the mentally ill, and the disadvantaged. She pioneered coordinated childcare legislation in Florida, and helped pass the Child Care Bill, which secured the funding of early learning programs across the state. In 1972, Ms. Bell founded Kids Incorporated of the Big Bend, an organization that now serves thousands of children and families. Working tirelessly at both a state level and national level, she created lasting policies and laws to benefit those who otherwise had no voice. She worked to craft the landmark legislation known as the Baker Act, which protects the rights of persons with mental illness in Florida. In 1974, Ms. Bell founded the Clearinghouse on Human Services, a statewide advocacy coalition that includes over 100 organizations. Working with her husband, noted gerontologist William G. Bell, she was instrumental in creating transportation programs in Florida for all persons with disabilities. A founding member of the National Association of Social Work, Ms. Bell taught and mentored over 500 social work students, and inspired countless volunteers. She was the recipient of many prestigious awards for her lifetime of service, including the Florida Bar Medal of Honor, a Lifetime Achievement award from the Tallahassee Chamber of Commerce, and the Eckerd Top 100 Women in the Nation Volunteer Award. In 1995, Ms. Bell was honored by the Florida Senate (SR 3054) for her advocacy on behalf of Floridians. 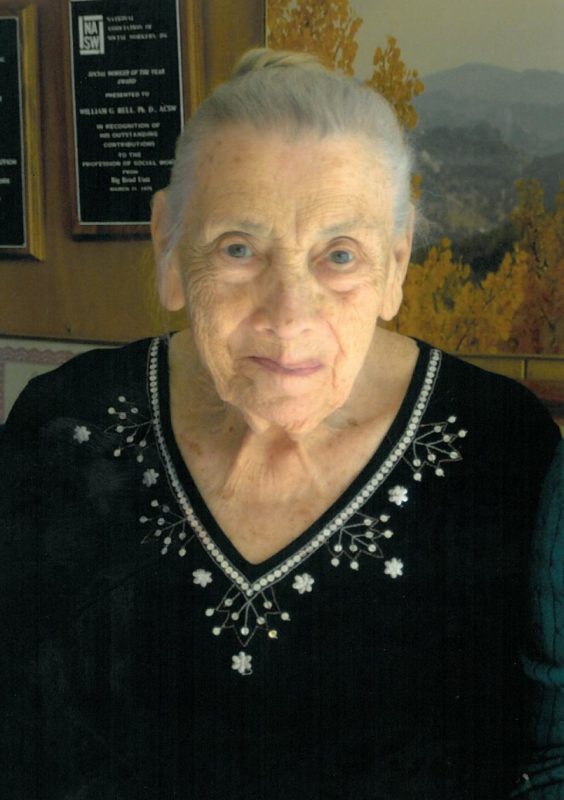