Elizabeth McCullough Johnson was the first woman in the Florida Senate. She was elected in 1962, following four years in the House. Born in Pennsylvania, she graduated from Vassar College and moved to Orlando in 1934. She was active in the League of Women Voters and other civic groups prior to her House election in 1958. Her chief legislative goals were the establishment of the University of Central Florida and development of planning and zoning systems. (In a true historical curiosity, the second woman elected to the Senate was also named Beth Johnson; she was from Cocoa.) Governor LeRoy Collins eulogized Johnson as ‘one of the very best public officials.’ 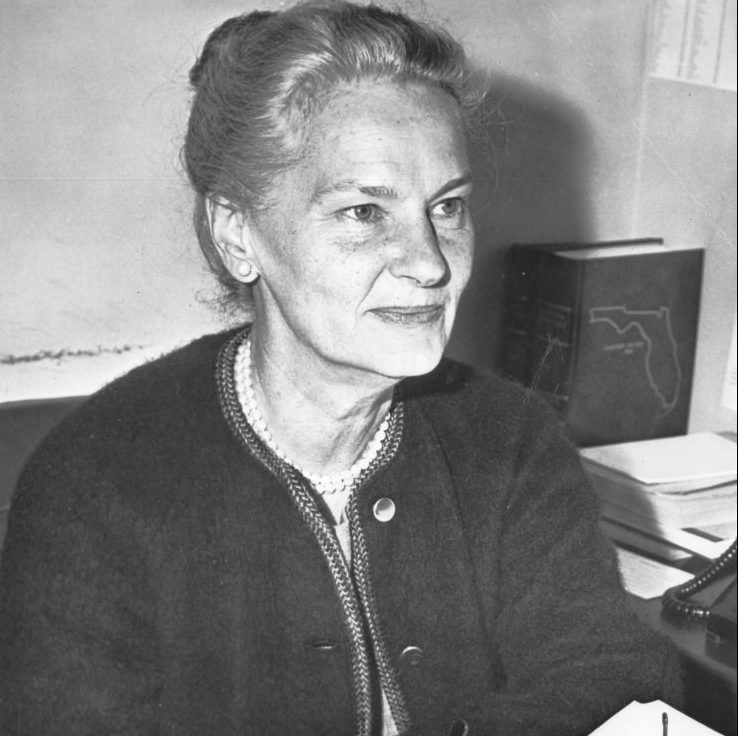