Gladys Nichols Milton, Born at Caney Creek in southern Walton County, she became nationally known in the late 1970s, when she led a legislative fight for recognition of midwives as legitimate medical practitioners. The mother of seven, Milton safely delivered more than 2,000 babies. She welcomed all races into her Milton Memorial Birthing Clinic in Laurel Hill, which was the first such institution in Florida’s Panhandle. She persisted in her work despite state attempts to ban midwifery, and also endured the burning of both her home and clinic. Milton has been featured in several national magazines, and in 1992, was honored with the Sage Femme, the highest award of the Midwives Alliance of North America. The following year, she published an autobiography, Why Not Me? 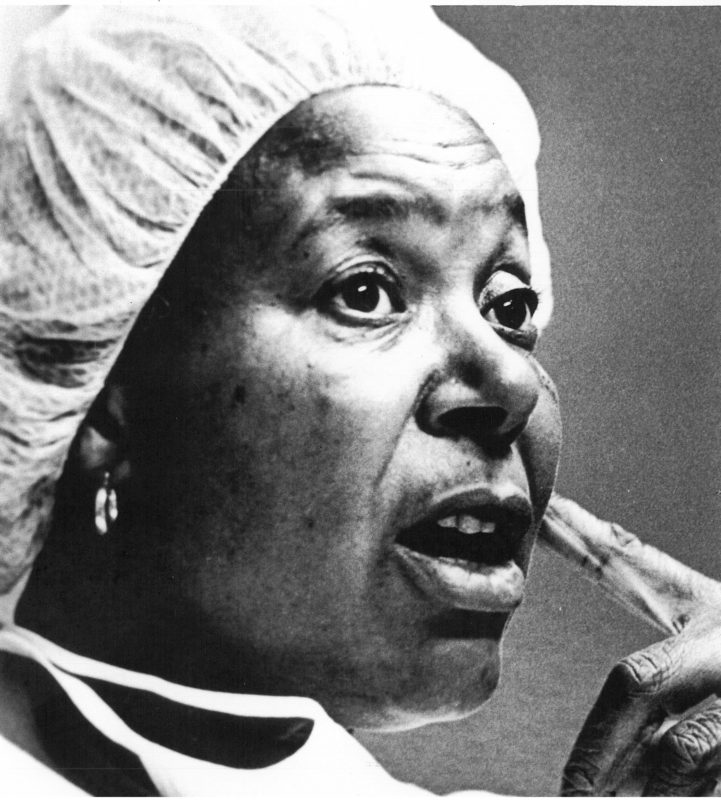