Internationally renowned singer/songwriter, Gloria Estefan of Miami, is the single most successful crossover performer in Latin music history. In 1978 she graduated summa cum laude from the University of Miami with a Bachelor’s Degree in Communications and Psychology. Within all of her professional accomplishments, including Five Grammy Awards, her commitment to helping others is what sets her apart. Away from the concert stage, Gloria is a philanthropist, humanitarian, a civic ambassador to the Miami community and a strong supporter of the people of her homeland, Cuba. Gloria has always made it a priority to devote her time and resources to the community. In 1990, tragedy struck when her tour bus collided with a semi-truck leaving her on life support and a broken back. She required extensive surgery to fix her shattered spine and doctors believed that she would never walk again. Due to Gloria’s hard work and perseverance her rehabilitation was astounding; within one year of the accident she was on the road performing again. She is the founder of the Gloria Estefan Foundation (an open-door foundation) which includes various activities such as funding annual scholarships for students who need financial assistance, providing access to higher education and assisting abused and neglected children to name a few. 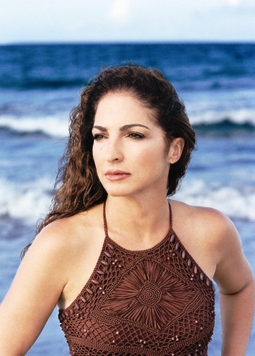