Gwendolyn Sawyer Cherry, The first African-American woman elected to the Florida Legislature, was also Dade County’s first black female attorney. Born in Miami, she earned three degrees between 1946 and 1965, while mothering two children. Her bachelor’s degree and law degree were from Florida A&M University; she also earned a master’s degree in science from New York University and studied at three other out-of-state universities. After careers as a teacher and a lawyer, Cherry was elected to the Florida House in 1970. She introduced the Equal Rights Amendment there in 1972, chaired the state’s committee for International Woman’s Year in 1978, and co-authored Portraits in Color. Cherry died in a Tallahassee car accident in 1979. In his eulogy, Governor Graham called Gwen Cherry ‘a champion for the rights of all people and a voice of reason and concern.’ 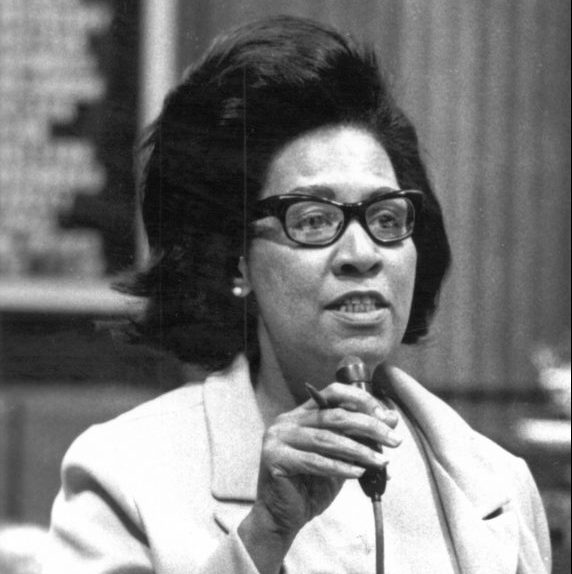