Ivy Julia Cromartie Stranahan, pioneered in the Fort Lauderdale area at the turn of the century, where she taught Seminole Indians and helped them to adjust to the newly-created reservation at Dania. She particularly worked to create income-producing systems for Seminole women and introduced their first sewing machines. Born in White Springs on the Suwannee River, she came to Broward County by wagon in 1899 with her family. She graduated from Lemon City High School and passed the teacher’s examination, but, like most women of her era, was forced to give up her job when she married in 1900. She lived the rest of her life at the Indian Trading Post on New River, where she served as an intermediary between the Seminoles and the white society growing around them. In addition, Stranahan was active for women’s right to vote. She served as president of the state suffrage league in 1917 and lobbied in Tallahassee. The Stranahan House, a Fort Lauderdale museum, preserves her memory today. 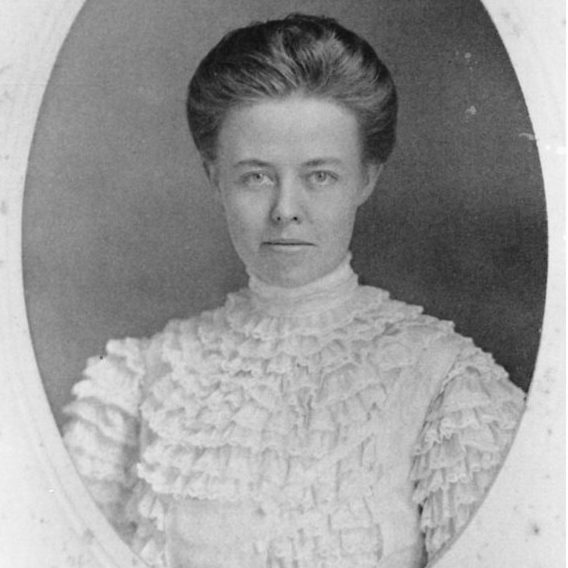