Dr. Judith Ann Bense grew up on a farm near Panama City and spent her professional life in Pensacola. She wanted to be an archaeologist from an early age and earned her Ph.D. in Anthropology/Archaeology by the age of 27.  After a research position at the University of Alabama, she returned to northwest Florida in 1980 and “walked on” to the University of West Florida (UWF) with the goal of creating a progressive and nationally respected Anthropology program focusing on the archaeology of West Florida. Working her way up from the bottom at UWF, Bense established the Archaeology Institute, Department of Anthropology, and the state-wide Florida Public Archaeology Network. Underwater archaeology was added in 1989, and by 2008, the UWF archaeology program was a leader in Florida and the country. That year, Bense was appointed President of the University of West Florida, an office she held until 2016. As UWF’s first female president, she raised the university’s profile, oversaw the construction of modern academic and residence halls, increased enrollment, and started the football program. Dr. Bense has served as a mentor to many students who are fast becoming front-runners in the archaeological world. As a role-model, Judy Bense continues to inspire women to achieve both academically and professionally. 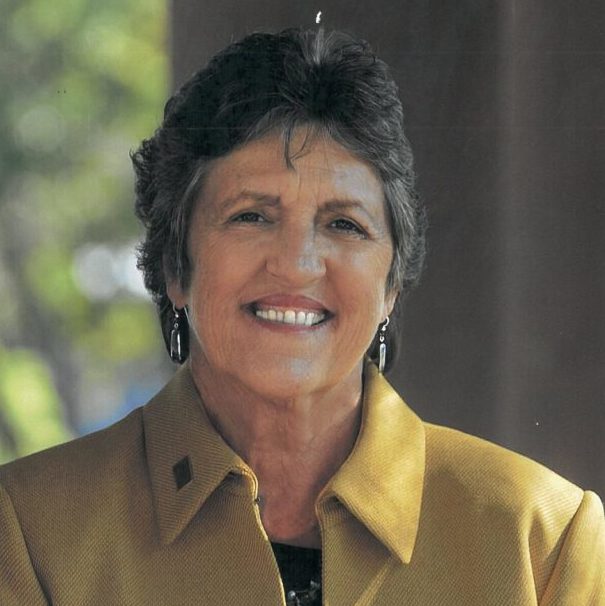