Julia DeForest Sturtevant Tuttle, A landowner who was key to the development of Miami, Julia Tuttle was born in Cleveland, Ohio. She married in 1871, bore two children, and visited Miami for the first time in 1875. After her husband’s death in 1891, she moved there permanently. Tuttle bought a square mile of land at the mouth of the Miami River, more than half of which she donated to induce others to settle there. She convinced rail executive Henry Flagler to extend train service from Palm Beach to Miami by sending him orange blossoms during the great freeze of 1894-95 after the orchards further north had frozen. Known as ‘the Mother of Miami,’ Julia Tuttle died there at age 50, two years after the railroad arrived. ‘It is the dream of my life,’ she had written, ‘to see this wilderness turned into a prosperous country.’ 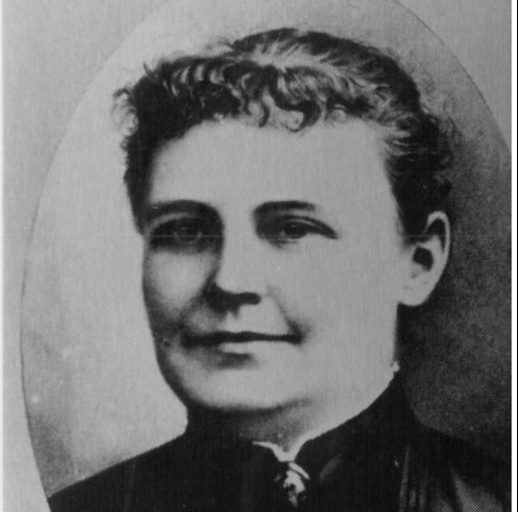