Marjorie Harris Carr, A nationally recognized environmentalist of Alachua County, founded the Florida Defenders of the Environment in 1969 and led the successful effort to stop construction of the Cross Florida Barge Canal. Born in Boston, Massachusetts, she moved to Florida in 1918 with her family. In 1936, she received a bachelor’s degree in zoology from Florida State College for Women (now FSU). Upon graduation, Carr became the first female wildlife technician in the United States. She married naturalist and author Archie Carr in 1937 and subsequently had five children. She received a master’s degree in zoology from the University of Florida in 1942. By the late 1960s, Carr was actively involved in coordinating efforts to stop the construction of the Cross Florida Barge Canal and to restore the Ocklawaha River. She received the Award of Merit in 1965 from the Florida Audubon Society. 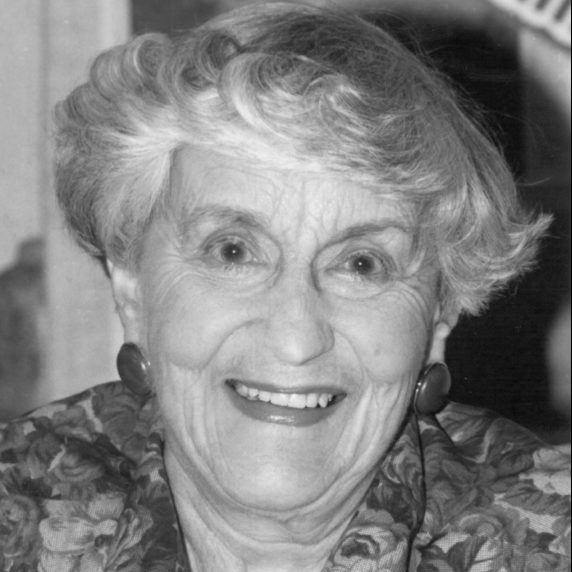