The ‘Maitland Housewife’-a label she proudly wore as a representative of the average citizen-Senator Paula Hawkins was elected to the Florida Public Service Commission in 1972. In 1980, Hawkins became the first Florida female elected to the U. S. Senate.

Hawkins helped lead the fight for the continuation of services mandated by the Older Americans Act, including Meals on Wheels. She was instrumental in authorizing federal programs for the treatment and prevention of substance abuse in women, and chaired the Subcommittee on Investigation and Oversight, conducting a year-long probe which led to the Missing Children’s Act of 1982. Hawkins brought attention to the problems of child abuse with the dramatic revelation of her own abuse as a child, and persuaded her colleagues to pass a resolution recommending reforms to protect young victims of abuse.

Born in Salt Lake City, Hawkins attended Utah State University and holds five honorary doctorates of law. She is president of an international business consulting fi rm, and serves on the boards of several public corporations and two universities. She is the recipient of numerous honors including the Albert Einstein Good Government Award, the American Legion Auxiliary’s Women of the Year Award, the Jewish National Foundation Tree of Life Award, Mother of the Year and the Israel Peace Medal. 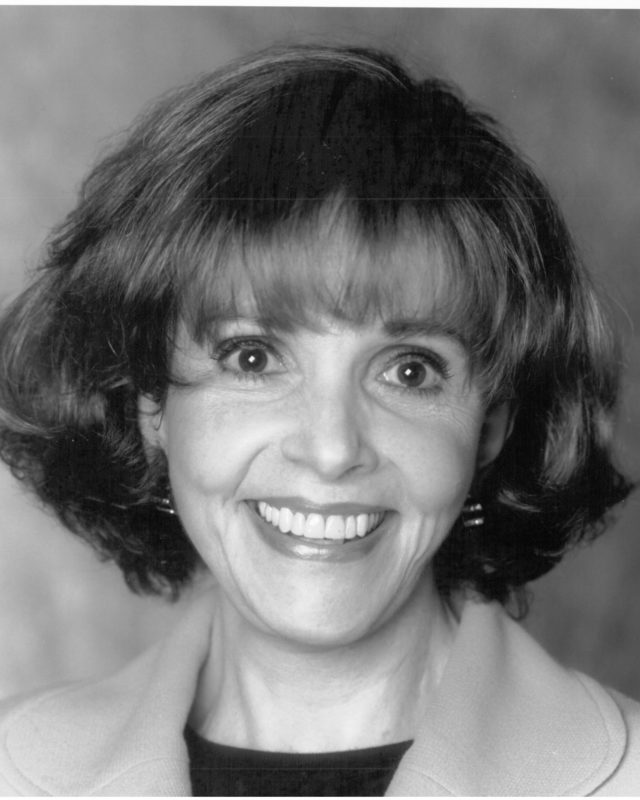