Dr. Ruth H. Alexander of Gainesville, is a pioneer in the field of women’s sports.  She served as Chair of the Department of Physical Education for Women at the University of Florida (UF).  In 1972, she established the “Lady Gator Athletic” program. Before this no opportunities existed for women to participate in intercollegiate athletics. This program is ranked in the top ten in America annually.   Under her leadership, the South Eastern Conference for University Women’s (SEC) competition and championships were organized.  In 1987, she was promoted to Distinguished Professor, an elite ranking that fewer than 10 women have ever received at UF.     Dr. Alexander was the first woman appointed to the President’s Council on Physical Fitness and Sports by President Nixon, and then reappointed by Presidents Ford, Carter and Reagan. In 1987, the National Association of Sport and Physical Education inducted her to its Hall of Fame.  She is a founding member of the Florida Governor’s Council on Physical Fitness and Sports and was appointed/reappointed to the Council by four different Governors.  She developed an exchange degree program in Sport Management between UF and the University of Loughborough in England.  She retired from UF after 36 years with the rank of Emeritus. She is the author of eight books. 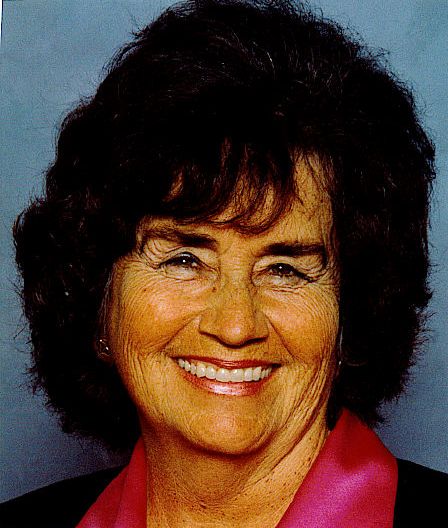