Mary R. Grizzle of Belleair Shore has been a pioneer in passing laws to expand the rights of women and protecting the environment. She was the first female Republican to serve in the Florida Legislature when elected to the Florida House of Representatives in 1963 and the first woman elected to a leadership position, when she served as House Republican Leader Pro-Tempore in 1974-1978. She was elected to the Senate in 1978. In, 1970 the Married Women Property Rights Act, which Mary introduced and passed, giving a married woman, for the first time, the right to own property solely in her name and to transfer that property without her husband’s signature. Additional legislation she sponsored includes admitting women to jury duty, providing equal pay for equal work, requiring advance waste treatment for sewer systems, and providing maternity leave for teachers and requiring state licensing for child care centers. In 1990, the Florida Senate honored her with a resolution which named her the “Dean of the Legislature” by virtue of having the longest continuous term of service and also praised her for her work and devotion to ecological causes. She helped secure adequate funding for grades K-12 education, Community Colleges and Universities. Mary is the mother of six children, while she worked to improve the lives of women and all citizens of the great state of Florida. 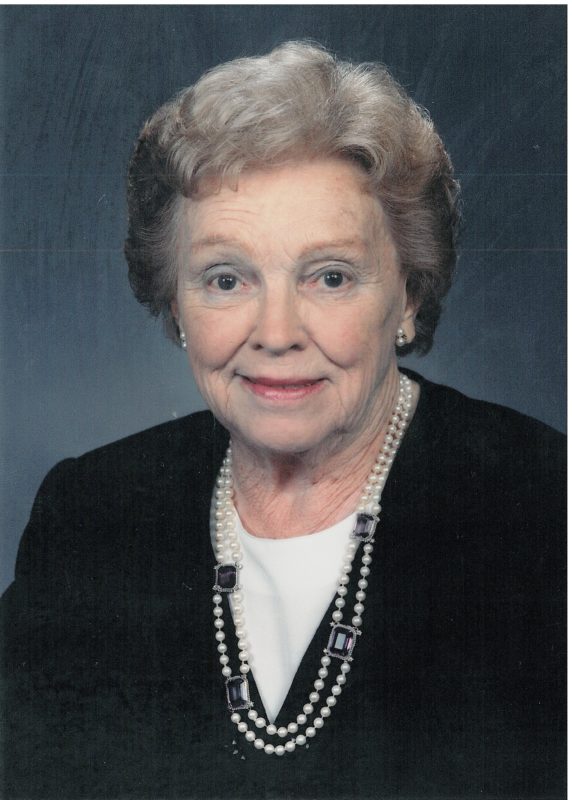