E. Thelma Waters of Indiantown is a tireless advocate for women, children, migrant laborers, and her hometown of Indiantown. From her very first job, Thelma began a decades-long mission of caring and advocating for others, particularly women and children.  It is a pattern that played out again and again in the course of Thelma’s 81 years.  She sees a need or encounters injustice; she acts and finds long-term solutions that allow her to focus her indomitable will on the next problem. She was the leading force in her community for civil rights, suitable farmworkers’ and affordable housing, medical care, early childhood education and quality daycare, access to a voting precinct, and political representation.

In the 1960s Thelma started a daycare center for farmworkers’ children.  After having to pull worms out of a four-year-old’s body, she educated parents about health issues and ultimately advocated so passionately for a health clinic that the Rural Improvement Council (later became FCHC) opened a satellite clinic within months of her presentation.  She directed the East Coast Migrant Head Start Program after convincing the Agricultural Labor Program to fund a Title XX Program.

An incorporated town until recently, Thelma served on Indiantown’s Neighborhood Advisory Council.  She led boards and committees involved with childcare, housing, and healthcare.  In 2017, Thelma became one of the three signatories, founders, of the Articles of Incorporation for the Village of Indiantown, ensuring the ability of the residents of Indiantown to determine their own fate. Since then she has been referred to as the founder and unofficial “Mayor” of Indiantown. 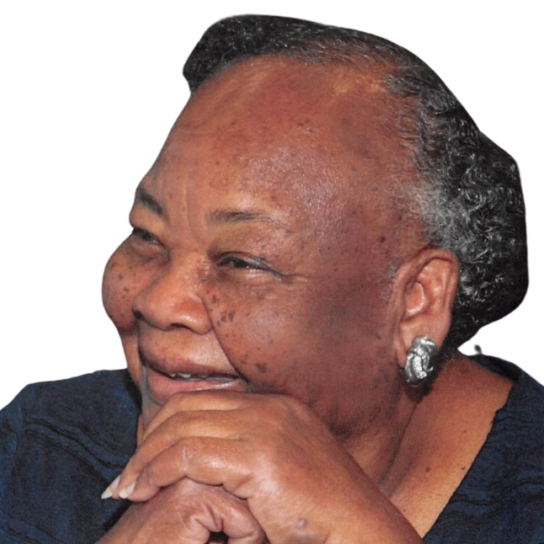