Toni Jennings was the first Republican woman Senate President, serving two
successive terms. Jennings launched Florida’s successful efforts to move
citizens from the welfare rolls into the workforce. A champion for public
education, she ushered Florida’s fi rst school readiness program through the
state legislature, ensuring the readiness of the state’s youngest citizens to enter
school for the fi rst time. Jennings served 25 years in the Florida Legislature,
and as the president of Jack Jennings and Sons, Inc., General Contractors,
established herself as an energetic leader in an industry dominated by men.
Jennings has received numerous awards including the Florida School Board
Association’s Legislator of the Year, and the Florida Commission on the
Status of Women’s, “Women in the Workplace Appreciation Award.” 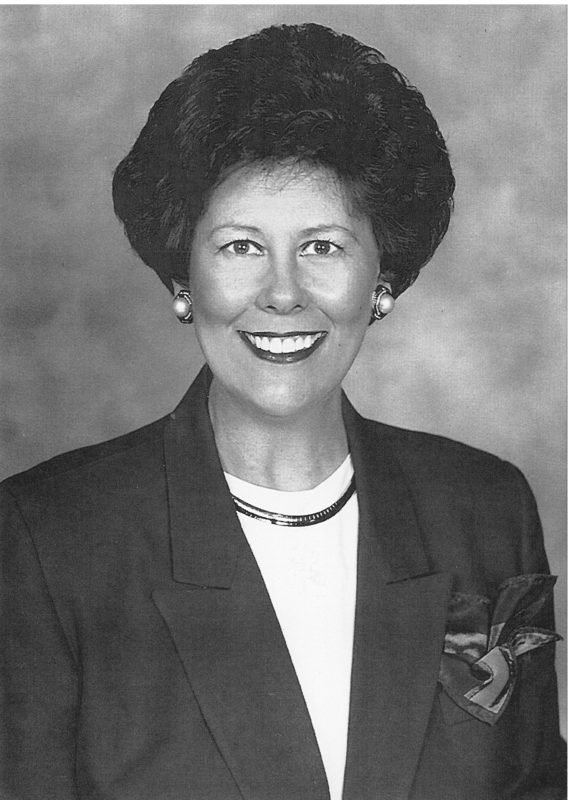