Victoria Joyce Ely, RN, the first licensed midwife in Florida, began her career at St.
Luke’s Hospital in St. Louis, MO. Ely became a reserve nurse in the Army Nurse
Corps during World War I, serving in France, until her return to the United States
in 1919. She then joined the American Red Cross serving as a company nurse
from 1923-30 in Perry, Florida. After the passage of the Midwifery Practice
Act, Ely was hired by the State Board of Health to expand and supervise the
midwifery training program and was the fi rst licensed nurse midwife in
Florida. Following her midwifery training, Ely pioneered a series of midwifery
institutes to train midwives from across the state. Ely remained with the state
health offi ce heading the midwifery program for fi fteen years. She was dedicated
to her community and widely known as a professional who was always available
to meet the needs of her patients. In 1954, the county health department facility
in Ruskin was dedicated and named the Joyce Ely Health Center. 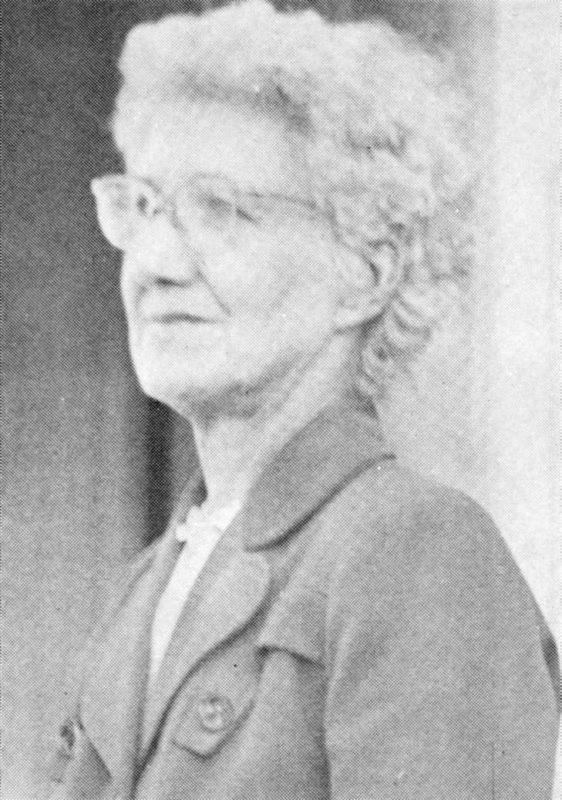